Skip to main content
This is unreleased documentation for Olympe Documentation Next version.
For up-to-date documentation, see the latest version (2.3).
Version: Next

The Project Editor allows to create and edit projects and applications in DRAW. 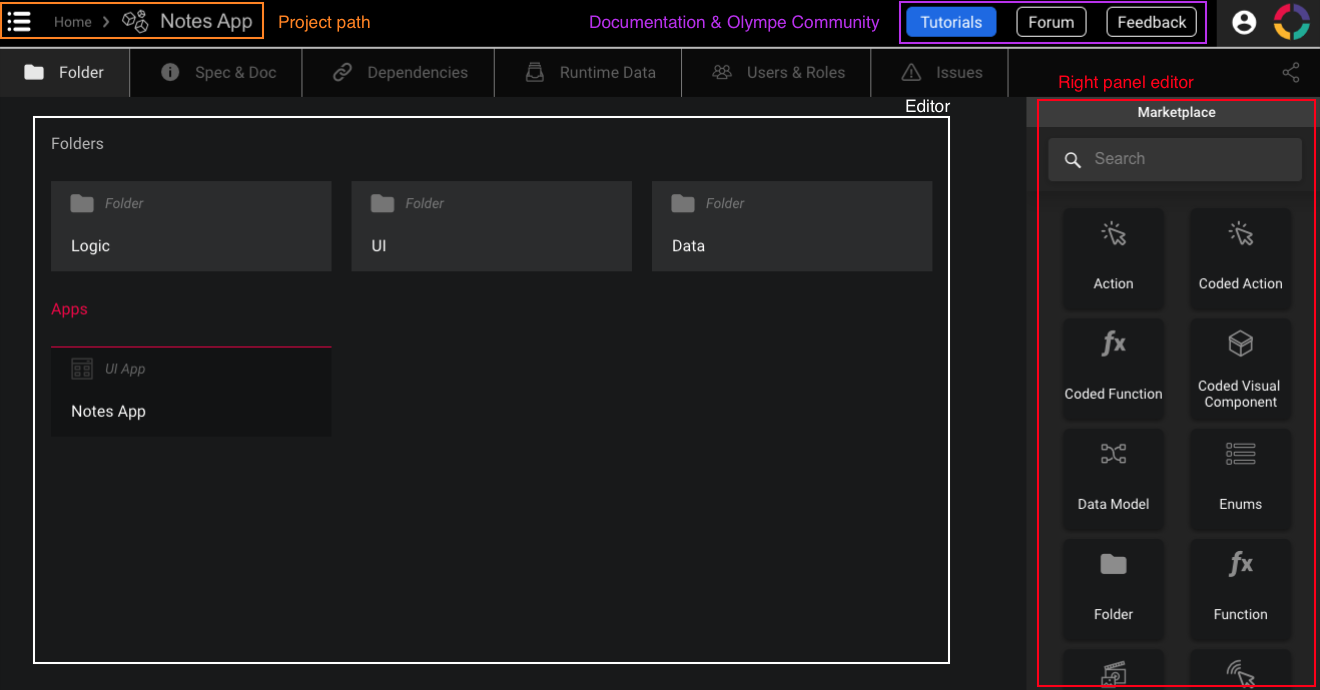 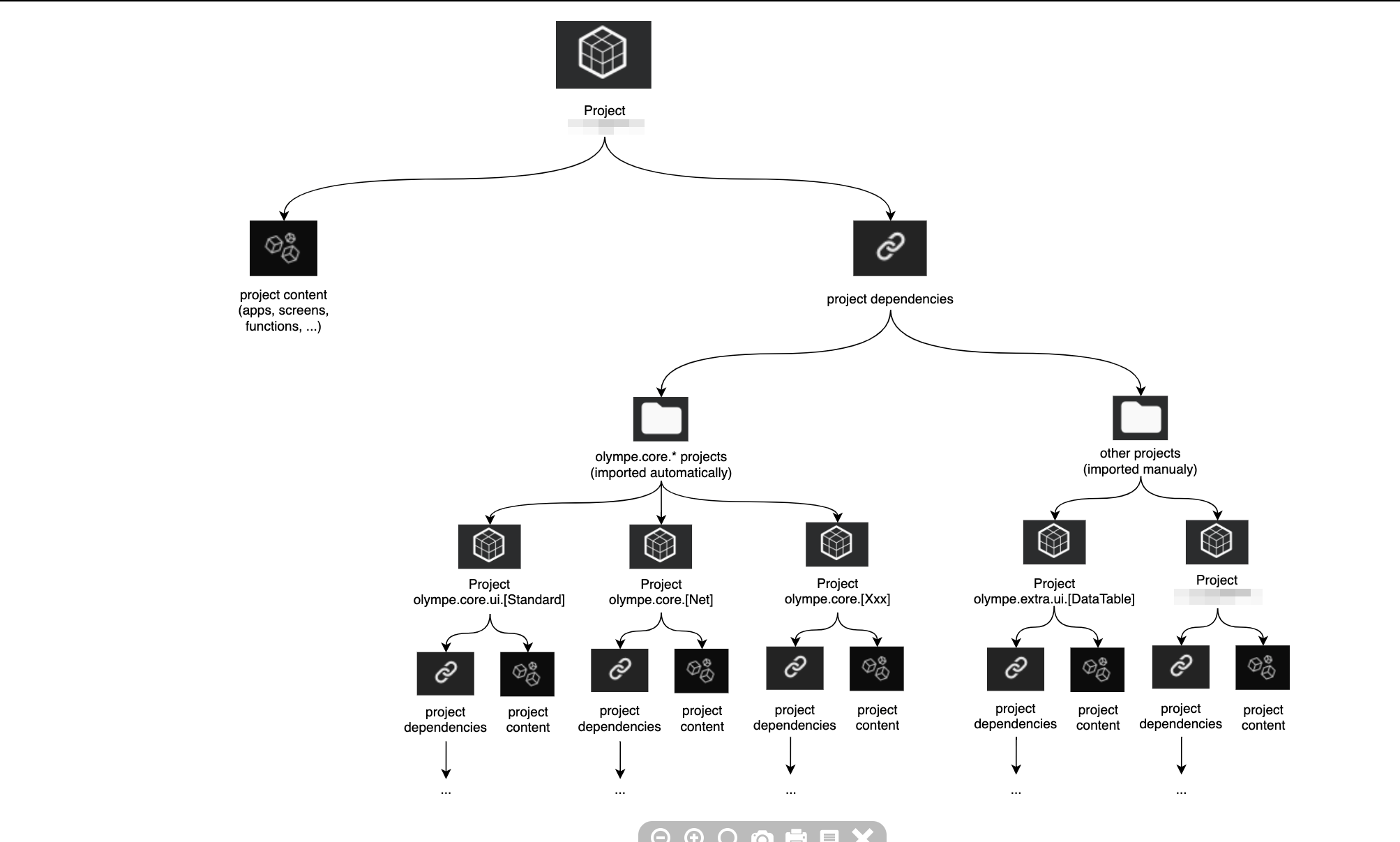 Lists all runtime objects visible within the project. It contains the objects created within an app, containing models with their relations and properties.

The goal is to offer a view of the runtime instances that are in the database for the Project. Content is created via APIs at runtime or via the + button inside the editor itself. Dependency data on other projects are not listed and visible inside the Runtime Data editor.