Skip to main content
This is documentation for Olympe Documentation 2.0, which is no longer actively maintained.
For up-to-date documentation, see the latest version (2.3).
Version: 2.0 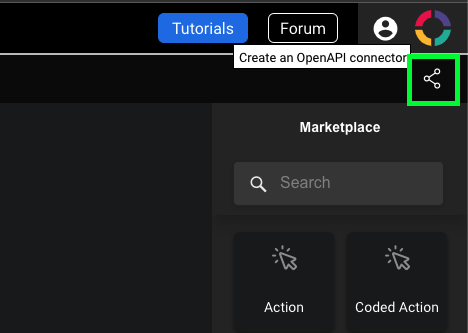 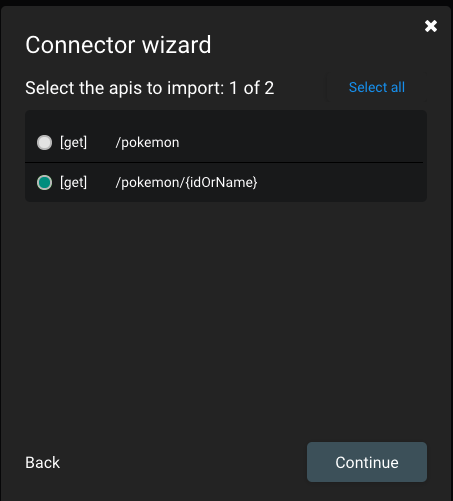 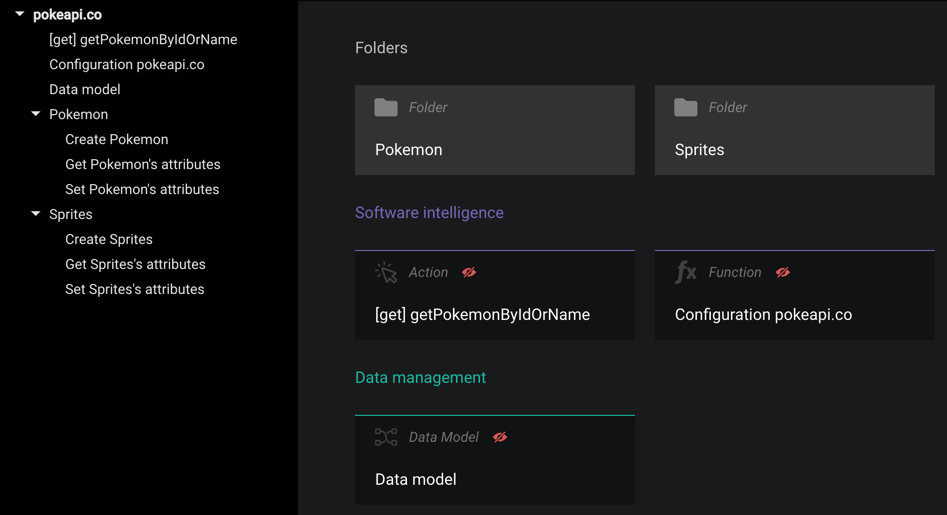 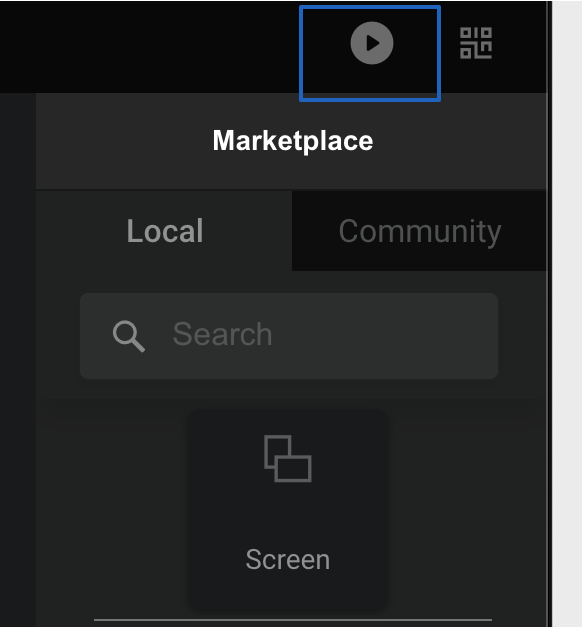 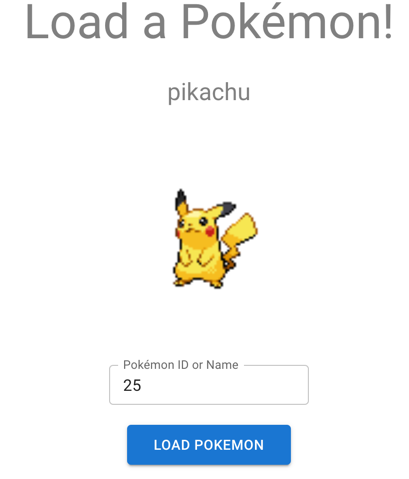